We transform the present, we bring the future closer.

ANDALUCES ASPHALT CONCRETE S.A. (HORMACESA) was established in December 1983 in the capital of the province of Granada, establishing itself in the construction sector through the execution of road works, building, paving and all kinds of civil works in general. A few years later, in 1989, the first hot mix bituminous production plant was acquired, located in Las Canteras, in Atarfe, a few kilometers from Granada capital. With this, specialization in the manufacture, paving and spreading of bituminous pavements began. Today, with four decades of experience in the sector, HORMACESA has become a leading company in the construction and paving sector throughout the Andalusian autonomous community. Currently, HORMACESA has a total of 4 hot chipboard production plants located in Atarfe (Granada), Loja (Granada), Alcolea (Córdoba) and Níjar (Almería). In addition, it manages one more co-owned plant, with the name of Asfaltos Bayasa and located in the municipality of Baeza (Jaén). Likewise, we also have a mobile cold particleboard plant, available to transport to any point that is required. All this industrial park is reinforced with five complete paving equipment. The area of ​​influence is mainly focused on the Andalusian Community, establishing delegations in the cities of ALMERIA, CÓRDOBA, HUELVA, JAÉN, MÁLAGA AND SEVILLA, and maintaining the company's headquarters in GRANADA. In recent years, there has been a commitment to a national expansion of the field of activity, developing different projects outside the Andalusian community, such as in Ceuta, Melilla, Castilla-La Mancha, Castilla y León, Extremadura, Galicia or Catalonia, and establishing a new permanent office in MADRID. HORMACESA has always been committed to business growth supported by technical and professional quality, with a large, young and multidisciplinary human team, as well as an Integrated Quality, Environment and Prevention Management System that allows it to carry out works to our clients, both public and private, with the maximum guarantees.

1983 Constitution of the company

1989 Acquisition of the first asphalt plant

We have professionals in all the branches necessary to offer the highest quality: technical architects...

MINISTRY OF SCIENCE AND INNOVATION 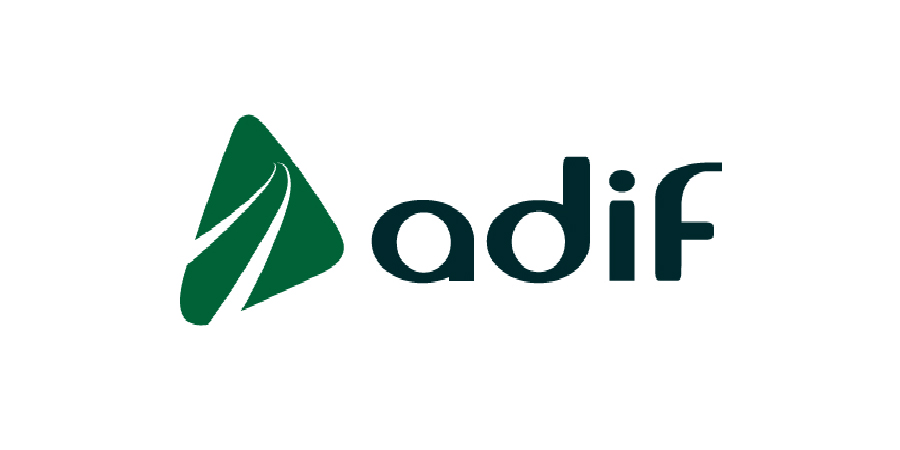 Cookies are small devices that are stored in the Users' terminals and allow them to remember their browsing data. The cookies used on this website are important because they serve to improve your experience, remember login details, provide content tailored to your tastes and make this site safer and easier to use. If you click accept, you will browse the Web directly and accept the use of all cookies. If you click on Information and preferences, you will obtain information about the cookies we use and you will be able to choose your browsing preferences. By logging out, you will be able to remove cookies from your browser.

You have already selected your cookie preferences in previous sessions. do you want to modify them?

They are those that allow the user to navigate through the web page, and the use of the different options or services that exist in it, such as, for example, identifying the session, accessing restricted access parts, carrying out the purchase process of an order or use security features while browsing.

They are those that allow the user to access the service with some predefined general characteristics based on a series of criteria in the user's terminal, such as the language, the type of browser through which the service is accessed, the regional configuration from where you access the service, quantify the number of users and thus carry out the measurement and statistical analysis of the use made by users of the service offered. For this, your browsing on our website is analyzed in order to improve the offer of products or services that we offer you.

They are those that allow us to manage our information in the most efficient way possible, adapting its content to the user's preferences, to the type of terminal from which the service is accessed, to the characteristics of the use made by the user of the services, offer you own or third-party advertising, etc. To do this, we analyze your Internet browsing habits to offer you advertising related to the interests of your browsing profiles.